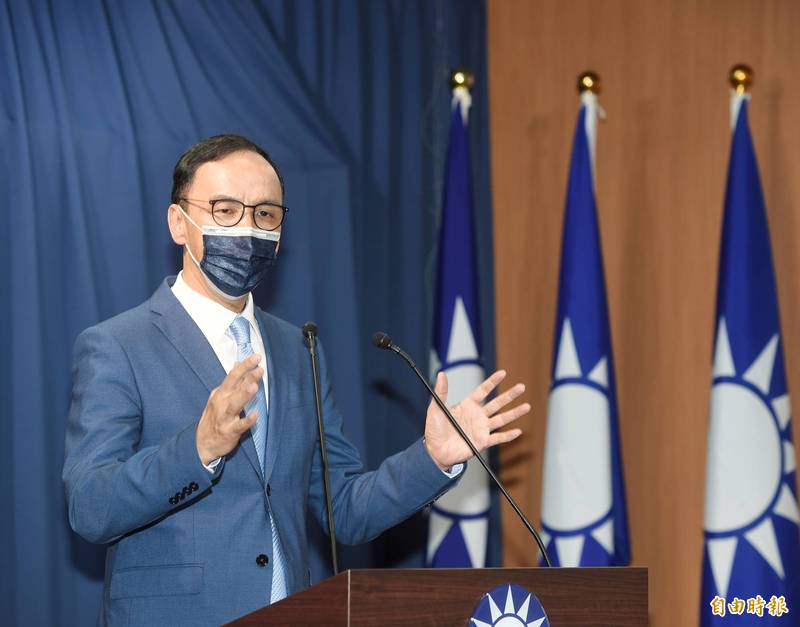 The Times of India

Turning our attention to political developments in Taiwan – a state that is facing the brunt of China’s aggression on a daily basis – the opposition party Kuomintang (KMT) recently elected Eric Chu as its chairman. This won’t be the first time that Chu has been elected as party chair and he faces a host of challenges as he looks to revitalise the KMT. But right off the bat, he seems to have dug himself into a hole. Chinese President Xi Jinping actually sent Chu a congratulatory letter on his election as party chair, seeking common cause in restoring peace across the Taiwan Strait, resisting Taiwan independence and working towards peaceful reunification. Now, any politician worth his salt should have smelt a trap given the current China-Taiwan tensions. Hence, Chu should have simply ignored Xi’s letter.

Instead, not only did Chu acknowledge the letter he actually responded to it. He laid the blame for cross-Taiwan Strait tensions on the door of the ruling Democratic Progressive Party (DPP) and stated his position opposing Taiwan independence. He further stated that the KMT and China could find common ground and respect one another’s differences with the 1992 Consensus as the foundation.

This is not only downright absurd but also tantamount to political suicide. First, he should know that receiving and acknowledging a congratulatory letter from a Chinese leader in the current political-security climate where Beijing is threatening Taipei militarily on a regular basis will be construed as colluding with the enemy. In fact, it is preposterous that the head of a political party in a democracy is receiving congratulations from the head of an inimical state. Second, by saying that he opposes Taiwan independence in his response to Xi, Chu has already painted himself pro-unification in public imagination. He may split hairs by saying that he is in favour of the 1992 Consensus – that both sides of the Taiwan Strait are part of the same China with each side free to interpret this differently – but it really doesn’t matter. When the vast majority of Taiwanese youth want nothing to do with China and value the open, democratic system in Taiwan – they are also the reason that DPP has been in power since 2016 — for Chu to not clearly reject reunification while opposing independence is a massive self-goal.

Besides, the 1992 Consensus itself isn’t without controversy with the concept admittedly made up by Taiwan’s former mainland affairs council chief Su Chi. In any case, the 2014 Sunflower Movement in Taiwan showed the political limits to the application of the concept under the previous KMT regime. Plus, the main reason why the 1992 Consensus failed is that China and Taiwan don’t have the same definition of this concept. After all, China uses it to only stress ‘One China’, while Taiwan under KMT stressed the alternative interpretation part. And with the current regime in China taking an ultra-nationalistic turn, there is no way that Beijing will make any room for KMT’s different interpretation of the 1992 Consensus.

In fact, it will be recalled that Xi in 2019 had articulated a ‘One Country, Two Systems’ offer for Taiwan just like Hong Kong. Not only was this widely rejected by the Taiwanese, it – along with the pro-democracy Hong Kong protests — actually torpedoed the KMT’s chances in the 2020 presidential polls. So why would Chu commit such a political blunder?

The only explanation is that Chu was elected as KMT chair with the help of the party old guard that wants some form of reunification with China, and hence his response to Xi was in deference to this fact. But it is still a mistake, for the Taiwanese youth and the future of Taiwan want to preserve Taiwan’s democracy and independence. Which brings me to the question: Why would Xi send a congratulatory letter to Chu knowing full well its repercussions in Taiwan for the KMT? He must know that he has already politically clipped Chu’s wings with this act. This leads me to believe that perhaps Xi doesn’t really care about KMT or its political fortunes. And having DPP in power in Taiwan actually suits Xi’s internal politics within the Chinese Communist Party (CCP). It allows him to whip up nationalism over the Taiwan issue and brand his opponents who think otherwise as anti-nationals and therefore open to appropriate purges. After all, even Xi knows that the majority of Taiwanese are against reunification. That’s why he has to send fighter aircraft and battleships to threaten Taiwan periodically.

And as time goes by, more and more Taiwanese will become distant from China. On the other hand, a Chinese military invasion of Taiwan will come with huge costs for Xi. At this point, such a course of action could well see the US abandon its strategic ambiguity towards defending Taiwan and use the AUKUS and Quad platforms for Taiwan’s defence.

Taken together, it is quite possible that the Taiwan issue has become a convenient political tool for Xi to further consolidate his power within the CCP and advance his centralisation project. This still leaves KMT with a huge problem. But for the sake of political relevance and Taiwan’s security, it is perhaps time for the party to abandon the 1992 Consensus – younger KMT members anyway want this. When Beijing itself has corrupted the 1992 Consensus, why hang onto this old relic? KMT must change with the times. 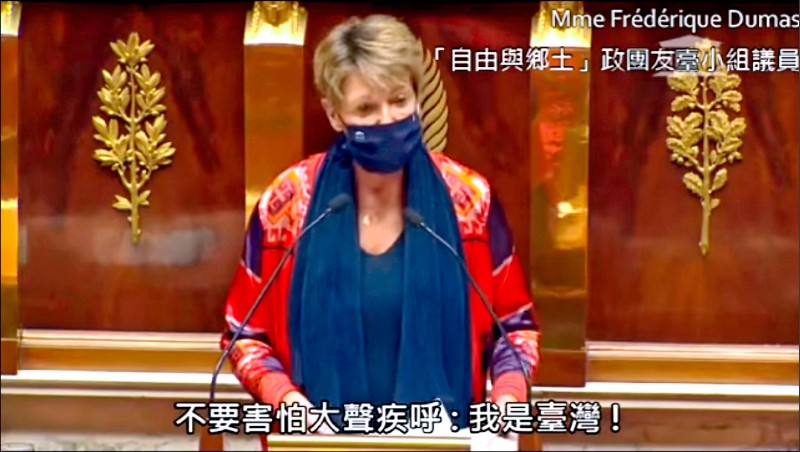 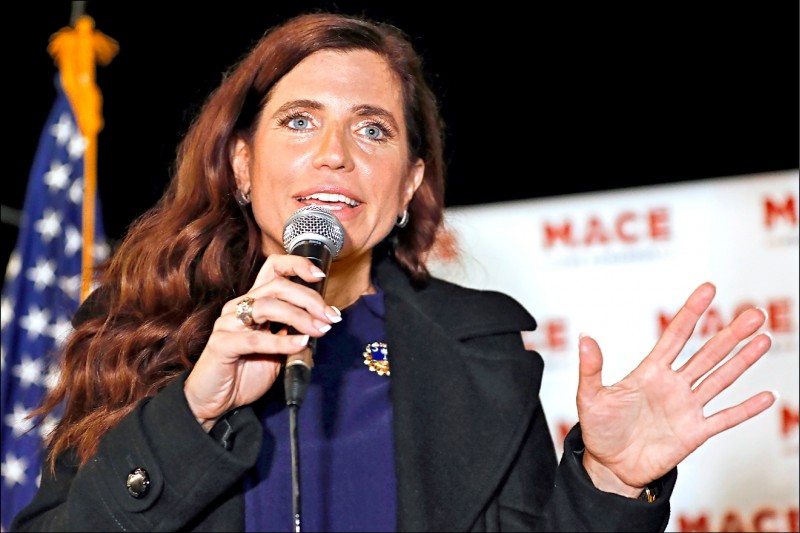 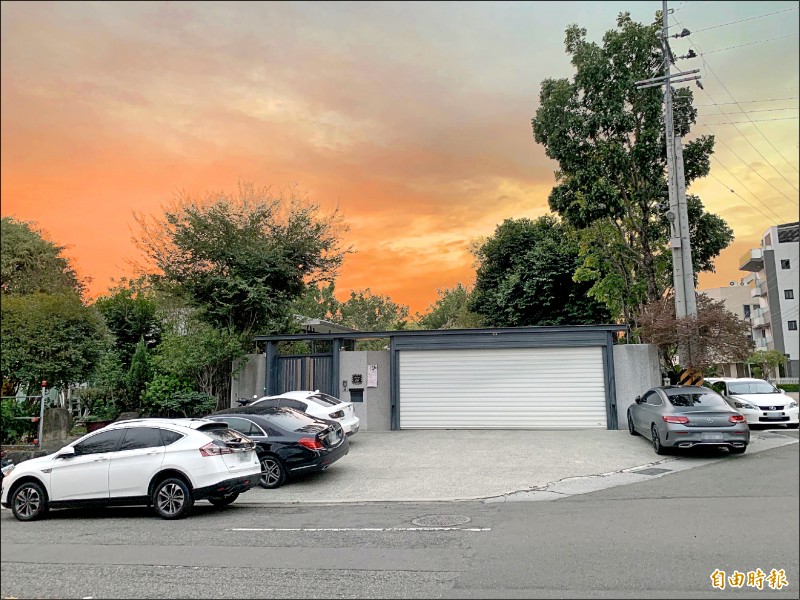 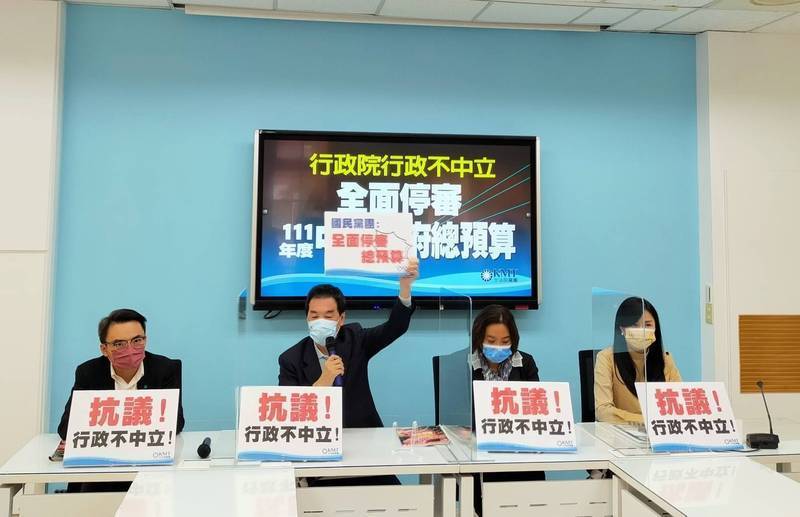 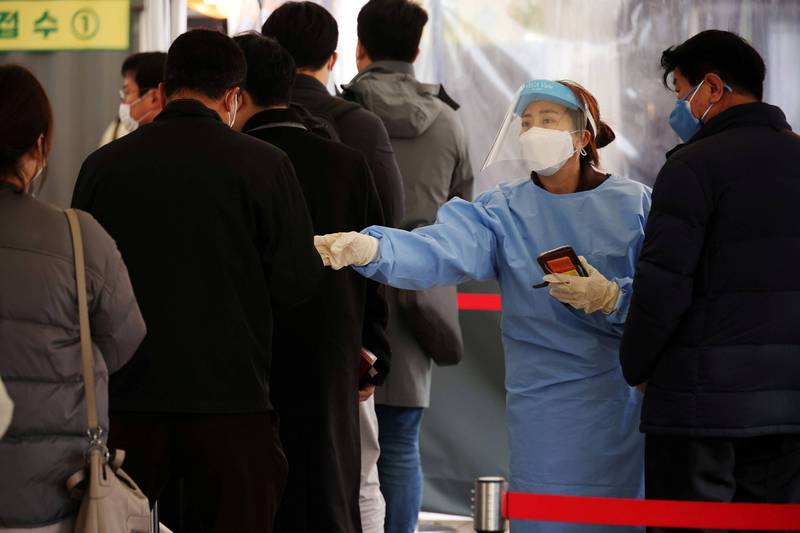 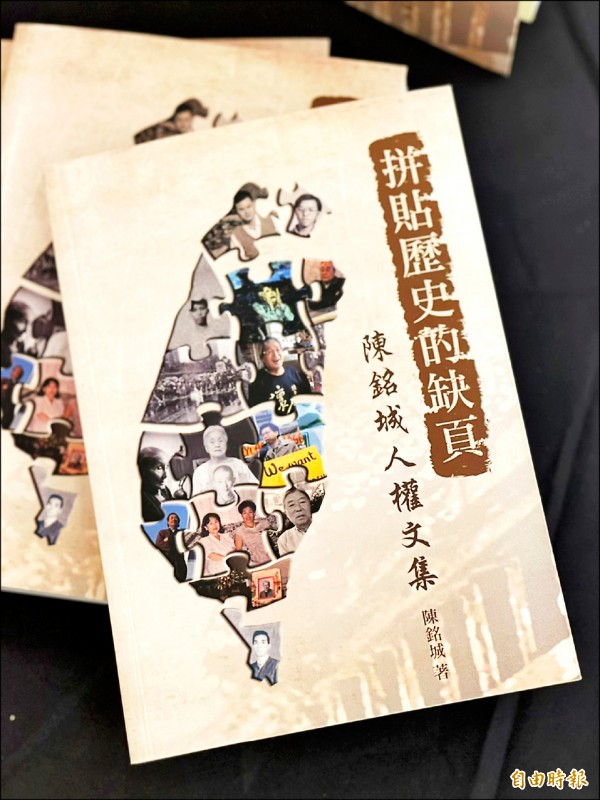 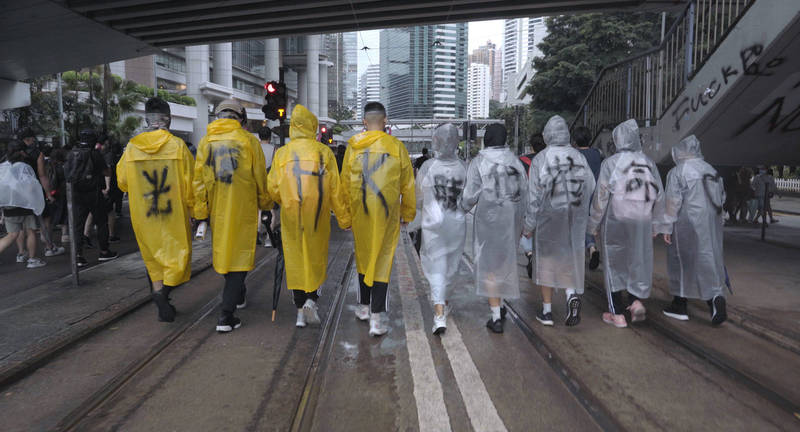 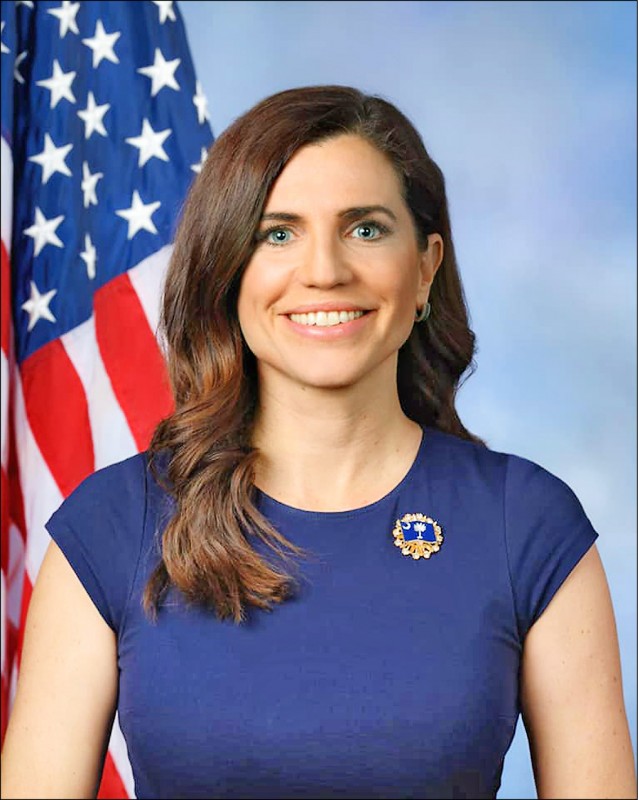